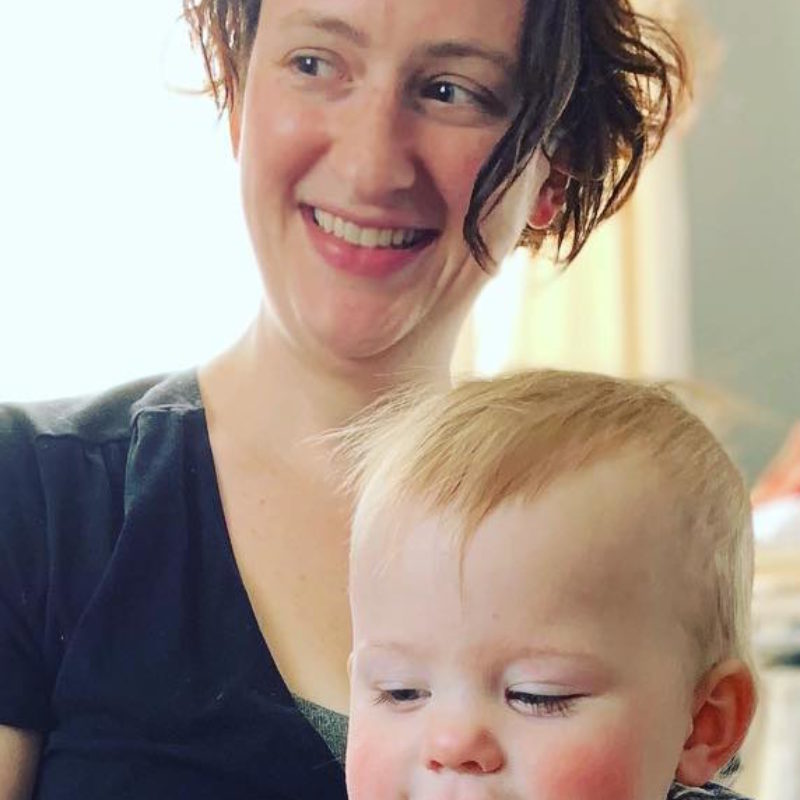 Clara Sanders started at LSP as a volunteer in 2016 and joined LSP’s staff a year later. Clara coordinates the membership renewal cycle, manages membership data in the database, supports staff in using the database for organizing, contributes to communications work, and works on social and racial justice initiatives. Clara grew up in Oklahoma and has lived in both rural and urban areas in western New York, Connecticut, and North Carolina before settling in south Minneapolis, where she lives with her three young children, dog, cat, chickens, snake, fish, hamster, and three turtles. Clara started organizing in high school as part of her town’s youth coalition and is passionate about developing relationships with people and building on shared values. She has degrees in piano performance as well as social work and theology, and loves to explore the intersection of food, land, justice, and faith. Clara loves to share time with friends, bake, craft, walk, garden, and write, and she is currently in the discernment process toward priesthood in the Episcopal Church.