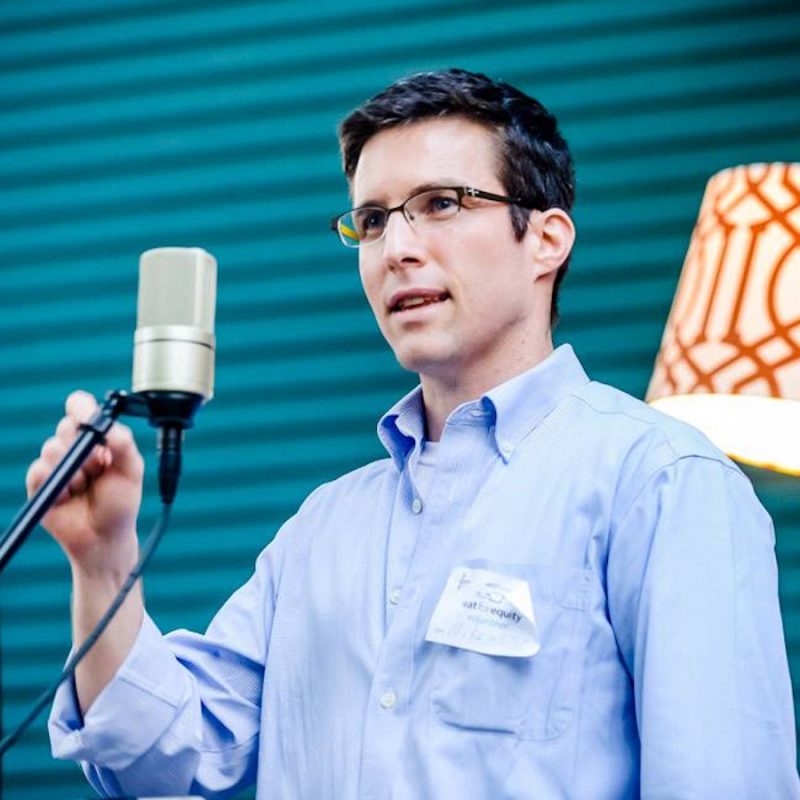 Mike McMahon became the Land Stewardship Project’s executive director in 2022. He brings to this position over a quarter-century of experience working with nonprofit, grassroots, rurally-focused organizations — the majority of that time has been spent with LSP. After working with Iowa Citizens for Community Improvement as a rural organizer in the mid-1990s, he joined LSP’s policy and organizing team in 1998, where, among other things, he organized hog farmers around the national pork checkoff campaign. Mike went on to work extensively with building LSP’s membership program, eventually becoming director of membership and individual giving. He served in that position until July 2020, when he left to work as the advancement director for Iowa Citizens for Community Improvement.