MINNEAPOLIS, Minn. — As the Land Stewardship Project (LSP) launches its 40th year of “keeping the land and people together,” a veteran grassroots organizer has been selected as its new executive director, the organization’s board of directors announced today. When Mike McMahon takes over the helm at LSP on Jan. 18, he will also lead the organization’s 501(c)4 advocacy action arm, the Land Stewardship Action Fund (LSAF). 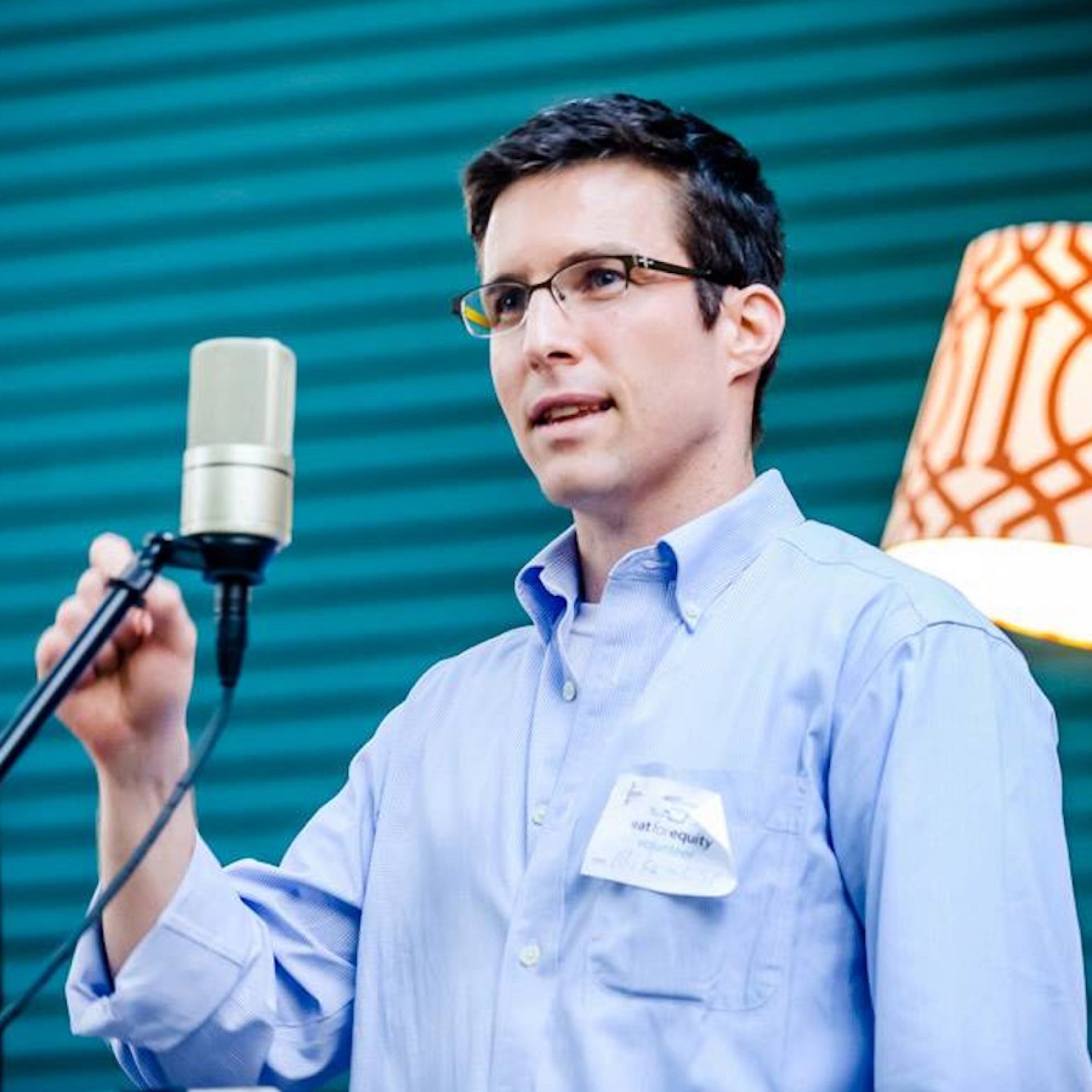 McMahon brings to this position over a quarter-century of experience working with nonprofit, grassroots, rurally-focused organizations — the majority of that time has been spent with LSP. After working with Iowa Citizens for Community Improvement as a rural organizer in the mid-1990s, he joined LSP’s policy and organizing team in 1998, where, among other things, he organized hog farmers around the national pork checkoff campaign, which eventually went all the way to the U.S. Supreme Court. McMahon went on to work extensively with building LSP’s membership program, eventually becoming director of membership and individual giving. He served in that position until July 2020, when he left to work as the advancement director for Iowa Citizens for Community Improvement.

Members of the LSP and LSAF boards said they were impressed with McMahon’s wealth of organizing, fundraising and management experience, as well as his dedication to and knowledge of the group’s mission and goals. Before leaving LSP in 2020, McMahon played an integral part in the development of the group’s current five-year plan, which plays a key role in guiding the organization’s work for creating a resilient and just farm and food system.

“As we move forward with the work of LSAF in relation to the mission of LSP, I am excited for Mike’s leadership and vision,” said Anna Racer, a member of the LSAF board who operates a Community Supported Agriculture farm in Minnesota’s Rice County. “His experience with member-led organizations is integral to strengthening our rural communities through the mission of this organization we all connect with so deeply. It won’t be easy, but we know we’re stronger when we work together.”

This year marks the 40th anniversary of LSP, which was originally launched as a Midwestern-based soil stewardship advocacy organization. LSP still works extensively in the area of soil health and farmer-to-farmer education, but over the years has broadened its work into areas such as beginning farmer training, generational transfer of farmland, policy reform, local democracy and regional food systems development. LSP has offices in the Minnesota communities of Lewiston, Montevideo and south Minneapolis, and works throughout the Upper Midwest. McMahon is the sixth executive director to lead the group since organizers Ron Kroese and the late Victor Ray founded LSP in 1982. Since May 2021, Julie Emery has served as LSP’s interim executive director. During the next several weeks, she will be assisting in passing on leadership responsibilities to McMahon.

“We want to express our deepest appreciation to Julie Emery,” the LSP and LSAF boards said in a joint statement. “Her presence, professionalism and dedication to LSP’s mission has made it possible for us to reach this point as we move boldly forward in 2022 and beyond.”

Darrel Mosel, an LSP board member who raises crops and livestock in Minnesota’s Sibley County, said having someone with McMahon’s background leading the organization comes at an exciting time as he and other members dig deep into areas of work such as how to develop local, state and federal policy that supports small and medium-sized regenerative farmers.

“Of all the farm organizations in the state, LSP is probably in the best position now to have a positive impact on policy,” said Mosel, who has worked extensively on state and federal policy issues. “I am so glad Mike is heading our organization. His experience and dedication to LSP’s values and goals will assure that our voice will be heard on policy issues at all levels.”

McMahon said it is an honor to lead an organization that has a rich history of fighting for farmers, rural communities, and the land, and that he was looking forward to working with the group’s talented and passionate staff.

“I’m very grateful for this opportunity,” he said. “The Land Stewardship Project means a lot to me, and its work to keep the land and people together is as needed today as it was 40 years ago. LSP’s innovative programs and organizing are essential to meeting the challenges and opportunities farmers and rural communities face today. I’m excited to be a part of LSP’s future.”

The Land Stewardship Project (landstewardshipproject.org) is a private, nonprofit, membership-based organization founded in 1982 to foster an ethic of stewardship for farmland, to promote sustainable agriculture and to develop healthy communities. It has offices in the Minnesota communities of Lewiston, Montevideo and south Minneapolis.

For a digital photo of Mike McMahon, contact DeVore.

It’s that time of year again: the Minnesota state legislative session is almost upon us, and with that the opportunity to advocate for a more just and sustainable farm and food system! Together we will continue to advance our comprehensive soil health bill and make investments in our farmers, communities and soil health, a top priority for our state. In this meeting we will get grounded in what the next few months hold for us, learn opportunities for how you can get involved in this campaign, and together continue to build the people power we need to move forward our bold vision: 100% of farmland utilizing soil healthy practices. Register for this event here.

Join the Land Stewardship Project’s Healthcare Steering Committee for a virtual town hall with Minnesota Attorney General Keith Ellison. We will discuss how the people of Minnesota can take control of our healthcare system by addressing the ever-rising costs of prescription drug prices and deductibles. For more information, contact us at 612-722-6377 or policy@landstewardshipproject.org. Register here: https://secure.everyaction.com/AZp6pifq0k6yCDAAPYQznQ2

Join Land Stewardship Project and UMN Extension for a series of online forums this winter to address resiliency on our farms.  From the changing climate to the external and internal pressures impacting our farms, our strength lies in coming together collectively to support one another and to provide inspiration for addressing these challenges.

We will be bringing farmers together to collectively increase our resiliency through a series of 4 online forums this winter.  The format will include a video interview with farmers using innovative strategies to improve their farm resilience followed by a live Q&A.  There will also be an opportunity for peer-to-peer dialog. Please join us!

Riddle will deliver his talk, “Let’s Get Real: Protecting Organic from the Ground Up,” at 9 a.m. EST on Saturday, Jan. 29. Riddle will be followed at 10 a.m. EST by Winona LaDuke, who will deliver, “All Our Relations: Native Struggles for Land and Life.”

The NOFA-NJ conference will include sessions on agrobiodiversity politics, agroforestry, urban farming, human health, and the plant-based food movement.

For more information and to register, visit:

Cattle producer Alejandro Carrillo will tell the story of how he has used regenerative grazing to build soil health and bring his ranch back to life. Presentations by local farmers, small group discussions and a time for questions will be part of the day’s programming at each event. The cost to attend is $10 per person. For more information or to RSVP, contact Land Stewardship Project by Jan. 28 by calling 507-523-3366. Register here.