SAINT PAUL, Minn. — As the agriculture budget emerged from a House-Senate conference committee Friday evening, it appeared legislative leaders had squandered a major opportunity to invest in an economically and ecologically sustainable rural Minnesota, according to the Land Stewardship Project (LSP).

“This was the state’s chance to help farmers build the kind of agricultural systems that are good for Main Street economies while helping fight climate change and protecting our water,” said LSP policy manager Amanda Koehler. “Unfortunately, we’ve missed a huge opportunity to use the $9.25 billion budget surplus as an investment in a resilient Minnesota. This ridiculously low budget doesn’t meet the full needs of farmers, the farm and food system or rural communities.”

Some initiatives were completely zeroed out: the budget provides no money for small meat processing training grants, the farm-to-school program, farm business management tuition assistance, farmers’ markets, and other initiatives.

“Given that the COVID-19 pandemic has shown just how vulnerable our food system is, it is particularly shocking that legislative leaders chose to ignore ways to fortify it at this key time,” said LSP policy organizer Laura Schreiber.

There was some good news in the agriculture budget that will be passed on to the Governor. There is $500,000 for soil health financial assistance grants and $650,000 for the University of Minnesota’s Forever Green Initiative and continuous living cover supply chain development. The House proposal had included $6.725 million and $15.5 million for these initiatives, respectively. The Legislature is also directing the state to develop a soil health action plan and set acreage goals for the adoption of soil health practices.

Furthermore, an additional $650,000 was included for the AGRI Meat, Poultry, Egg and Dairy Processing grants, as well as $827,000 for emerging farmers and the Good Acre’s Local Emergency Assistance Farm Fund (LEAFF) program. The House proposal had included $3 million and $5.6 million for these programs, respectively. LSP organizers said they were disappointed that funding does not match the scale of the challenges facing the state, but are looking forward to working with the organization’s members across Minnesota in coming months to build upon this budget during the next legislative session.

“We’d like to recognize, in particular, the work Representative Samantha Vang did to get support for emerging and small and mid-sized farmers through her down payment assistance program proposal,” said Schreiber. “Additionally, Representative Todd Lippert was a major player in pushing through soil health initiatives.”

LSP also applauded the fact that, after nine months of deliberation, lawmakers were finally able to agree on much-needed $18.4 million in drought relief for the state’s farmers.

As the 2022 session of the Minnesota Legislature races toward its adjournment on Sunday at midnight, there are still opportunities for lawmakers to support farmers, rural communities and land stewardship via other bills that are being hammered out in conference committees. For example, the House Environment and Natural Resources Finance Bill included $5 million for soil health, the House Taxes Bill included $44 million for Soil and Water Conservation Districts, and there is the possibility of $10 million for the Conservation Reserve Enhancement Program in a bonding bill.

“It remains to be seen whether the Legislature can take some last-minute opportunities to build a food and farm system that benefits our economy, our water and the climate,” said Koehler. “If it doesn’t, we will be paying the price for years to come.” 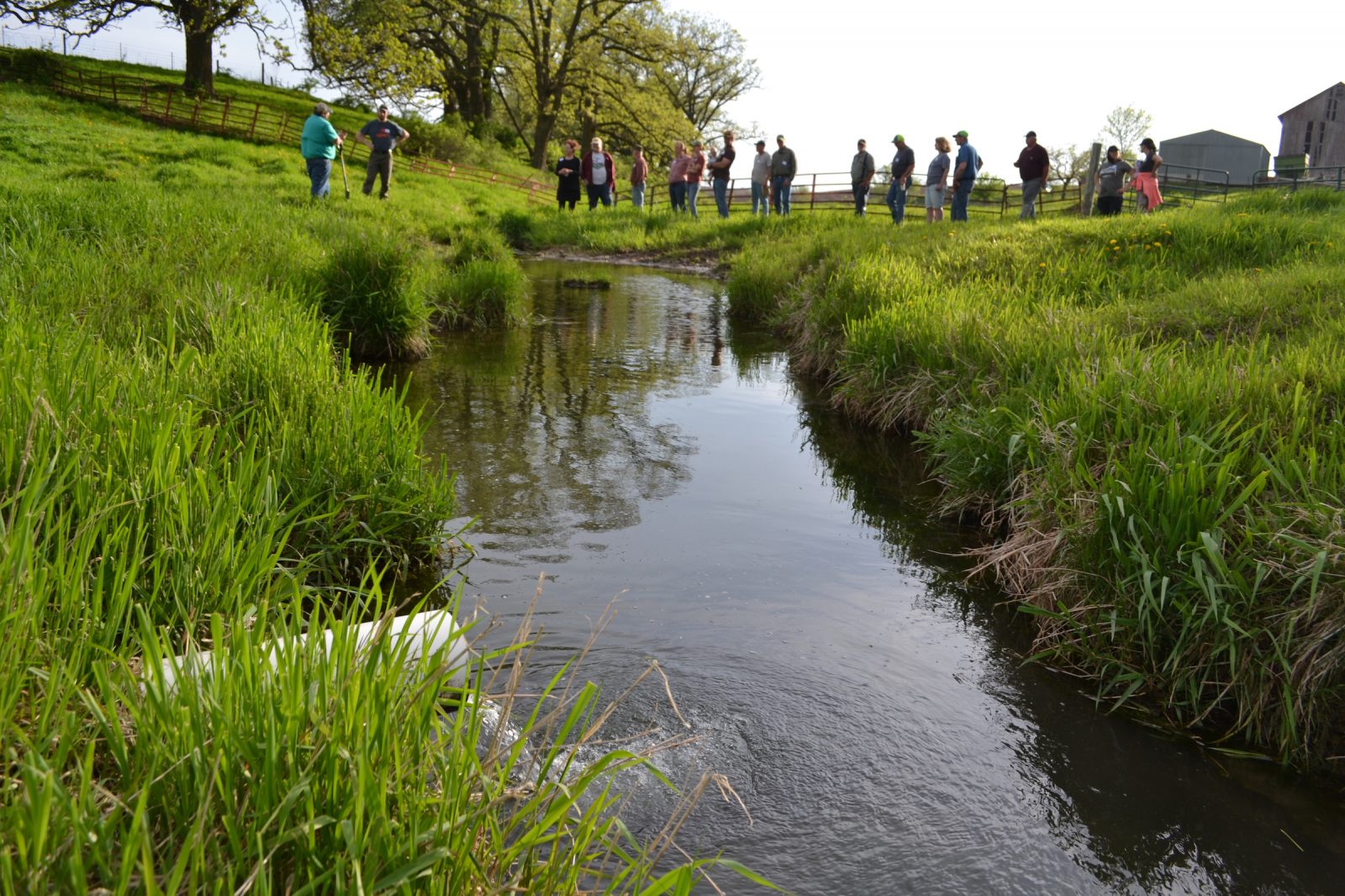