The energy has been incredible. Over the past two months the federal policy team at the Land Stewardship Project has been holding Farm Bill listening meetings in Minnesota to discuss the upcoming 2018 Farm Bill. The central question has been: “What would make the 2018 Farm Bill ‘Our’ Farm Bill?” In other words, what would a Farm Bill look like that favored family farms, rural communities and the land over the largest landowners and multi-national corporations?

From Wadena to Blooming Prairie, to St. Leo, Lamberton and Northfield, the answers have been remarkably similar. People urgently want a Farm Bill that sustains and grows rural life — not one that always favors the largest farming operations and works to consolidate control of the land in the hands of fewer farmers and land investment firms. People want family farms in step with the needs of our common good—strong communities, clean water, healthy soil and abundant wildlife. The hope is that more new farmers enter the profession, not less, and that these new faces, families and businesses bring a renewed vitality to rural communities.

But along with this hope, there is also a common sense of crisis facing rural communities. Farmers face greater economic pressures, and public money flows towards the largest landowners, insurance companies and corporate executives, bolstering an agriculture increasingly detached from the values of stewardship and community. Climate change and severe weather leave agriculture more vulnerable than ever, and public farm policy pushes farmers to grow less diverse crops on more marginal land, while placing an economic disadvantage on diverse farming practices that protect our land and water. And while farm families are under stress, corporate agriculture continues to gain power over farmers’ livelihoods with continued large multi-national mergers.

Responding to the Crisis: Making the Farm Bill Ours

How do we create a Farm Bill that is “Our Farm Bill”—one that reflects the vision and values that so many have shared with us in recent months?

In December, the LSP Federal Policy Steering Committee, a group of farmer-members who guide LSP’s policy direction, met to decide on our goals and policy proposals. In a day-long meeting, they hammered out a vision of the basic values that will unite and bring communities together. They also finalized ideas for policy reform in the Farm Bill that would advance those values and vision. Here are the five areas they are focusing on:

1) Increase funding for CSP and make sure it rewards existing conservation and delivers real environmental benefits.

Of the federal policy programs LSP has had an impact on, perhaps the Conservation Stewardship Program (CSP) stands out as one of the most effective. Now encompassing 70 million acres of working farmland across the country, it owes its success to the efforts of LSP farmer-members who worked with allies to imagine, create and then move through Congress this forward-thinking conservation program 15 years ago (it was originally called the Conservation Security Program). The idea was that working farmland can be farmed in a way that produces environmental benefits for everyone, in addition to productive crops and grazing land. Diversification and innovative farming practices, coupled with a knowledge of and sensitivity to land, water and wildlife, achieves this. The results are a pubic good that deserves public investment and support. Like any program, it requires continued review and renewal to deliver on its promises.

An effective crop insurance program is an important part of the farm safety net, and should remain a protection that enables farmers who take hard hits from severe weather, pests and price fluctuations to plant and farm another season. Unlike all other USDA programs, the subsidy support available to farmers via crop insurance is unlimited, providing advantage to the farms with the greatest acreage. Payment limits need to be put in place, and farmer commitments to protect our land and water when receiving crop insurance protections need to be strengthened and enforced.

3) Increase funding for beginning farmer programs, and improve access to loans and credit.

The average age of farmers is increasing, and over 100 million acres are set to transition ownership during the next five years.

Successful programs like the Beginning Farmer and Rancher Development Program (BFRDP) help to train the next generation of farmers, and deserve continued and expanded public investment. Access to credit is critical to all farmers, but particularly the next generation of farmers, who lack the equity needed to establish and grow their businesses. Farm Service Agency credit programs need to be more effective and responsive to these needs.

A significant amount of federal dollars goes to support factory farms through such initiatives as the Environmental Quality Incentives Program (EQIP) and the government’s guaranteed loans program. This helps fuel the increased consolidation in the livestock industry that is putting independent livestock farmers out of business. While certain features of such programs can serve to help family farmers and should be supported, any counterproductive flow of public dollars needs to be identified and stopped.

Farmers entering the profession are creating new and vibrant local food systems, providing healthy food for our bodies and bringing new vitality to our communities. Federal policy initiatives have served to support the emergence of new markets in the past, and directed efforts and funding to support and expand emerging farm-to-institution value chains should be a part of the 2018 Farm Bill.

The work to make the 2018 Farm Bill “Our Farm Bill” has just begun. There are powerful interests that benefit from the status quo agricultural system. While others may say there is no hope in standing up to multinational corporate agribusinesses or commodity groups that support policies which drive small farmers out of business, LSP believes everyday people can make a difference.

In February, LSP farmer-members traveled to Washington, D.C., to bring their stories and policy priorities directly to decision makers. While in D.C., we invited lawmakers to join us for larger LSP public meetings around the state so that our public officials can hear directly from the people.

The energy and voice of the people is strong for a new Farm Bill that puts people, communities and the land first. This Farm Bill can be ours if people show up and work together. 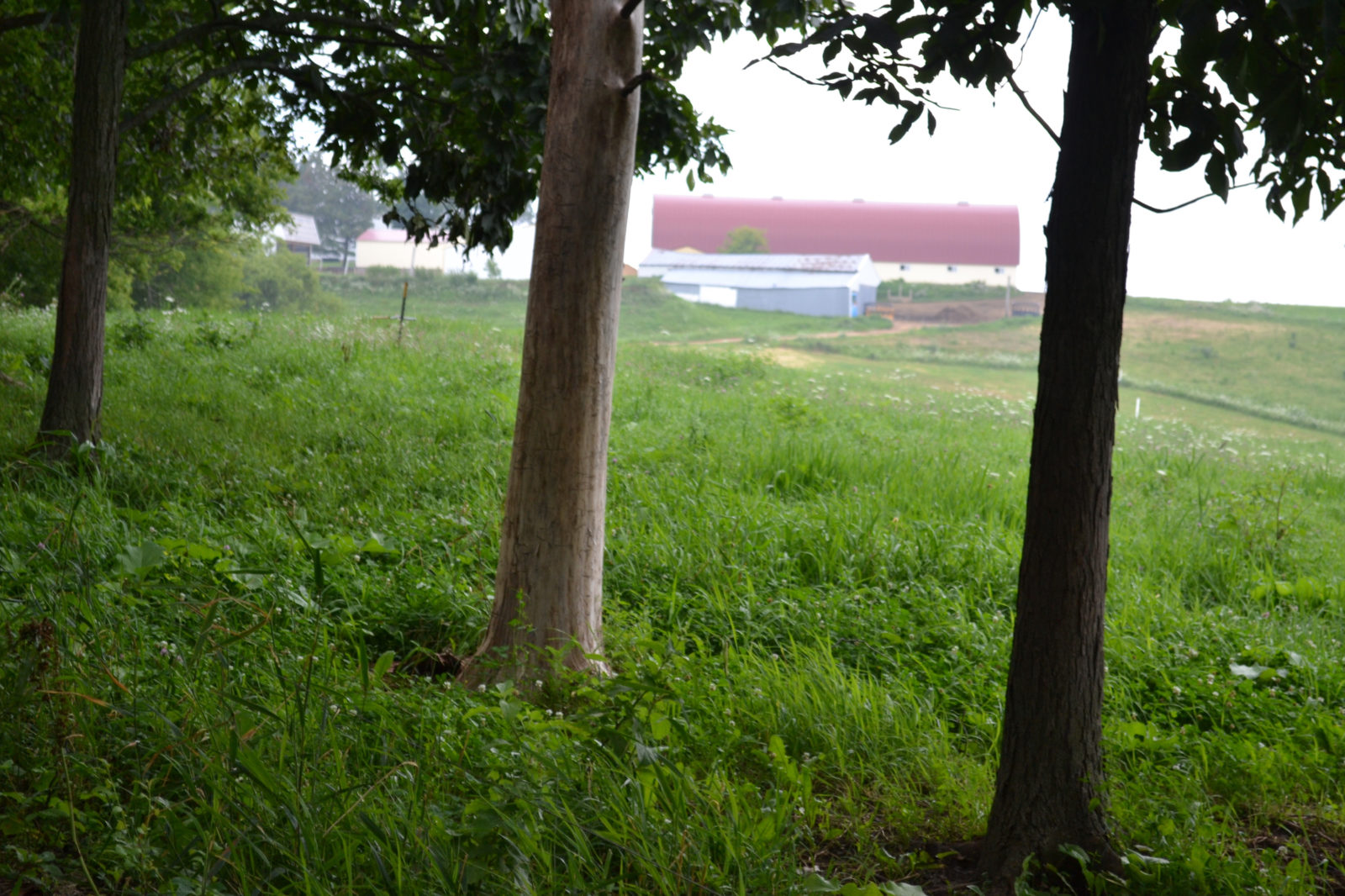 LSP members and staff will be meeting with U.S. Rep. Collin Peterson on Tuesday, April 11, in Redwood Falls, Minn. Peterson is the ranking Democrat on the U.S. House Agriculture Committee and plays an important role in shaping the upcoming 2018 Farm Bill. During the meeting, members will have an opportunity to talk to the Congressman about what should be emphasized in this Farm Bill. We’d like to get as many people there as possible. To reserve a spot and for more information, click here.